Well, it has been another fantastic week here at Range An informative talk from @BBusters and a wonderful performance from @MancCamerata Please look out for our Open Evening advert that is out in the @champnews Southport & Formby. Hope to see you all there, have a great weekend

Pupils and staff really enjoy the performance. Thank you so much for performing for us, just what we needed at the end of the week. twitter.com/MancCamerata/s…

A big thank you to @BBusters for coming to talk to all of our year groups yesterday about anti-bullying, respect, the effects bullying has, and who they can turn to if this ever occurs (inside and outside School). pic.twitter.com/WqEsvUEm35

Good morning everyone, The sun is beaming - which can only mean one thing... It's National Teaching Assistant day! 😁🎉 There's never a dull day with a Ta by your side.🏆 To all of our hard working TAs in the inclusion team, thank you. Have an amazing day.🎊 #NationalTADay pic.twitter.com/myNymoSCpD

Every year the Media Department endeavours to broaden the horizons of our sixth form students by providing them with a range of opportunities to explore Media in the real world. This year a group of Y12 and Y13 students crossed the Pennines to immerse themselves in the annual Aesthetica Short Film Festival in York.

This year’s festival allowed students to not only go and watch a range of award winning short films but also to enjoy masterclasses in areas of the media they are interested in. One group attended a masterclass with British Vogue on how Fashion transfers to film, another a masterclass on the Future of Storytelling ran by the BBC, Creative England and SKY VR where students were able to discuss how Virtual Reality is swiftly becoming an integral part of the filmmaking process. Finally a third group took part in a workshop entitled “Industrial Light and Magic” looking at how Visual Effects create new realities in film.

Alongside their masterclasses and the opportunity to watch the short films our students had an exclusive 30-minute round table discussion with industry practitioners, who have worked on productions for the BBC, Channel 4 and Sky. Each round table session allowed students the opportunity to discuss their ideas for films and future projects.

Finally, the students were able to explore historic York and the City University campus, with quite a few students now placing York high on their list of priorities for further studies. A successful day for all … so much so, we forgot to take a picture! 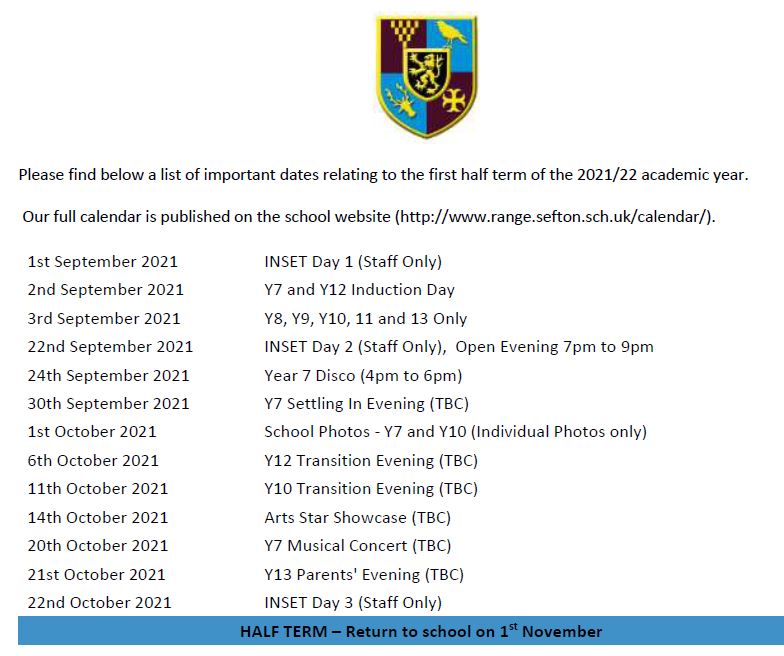 Important Dates until October Half Term 2021

Calendar 2021 - Important Dates for Parents Until October half... 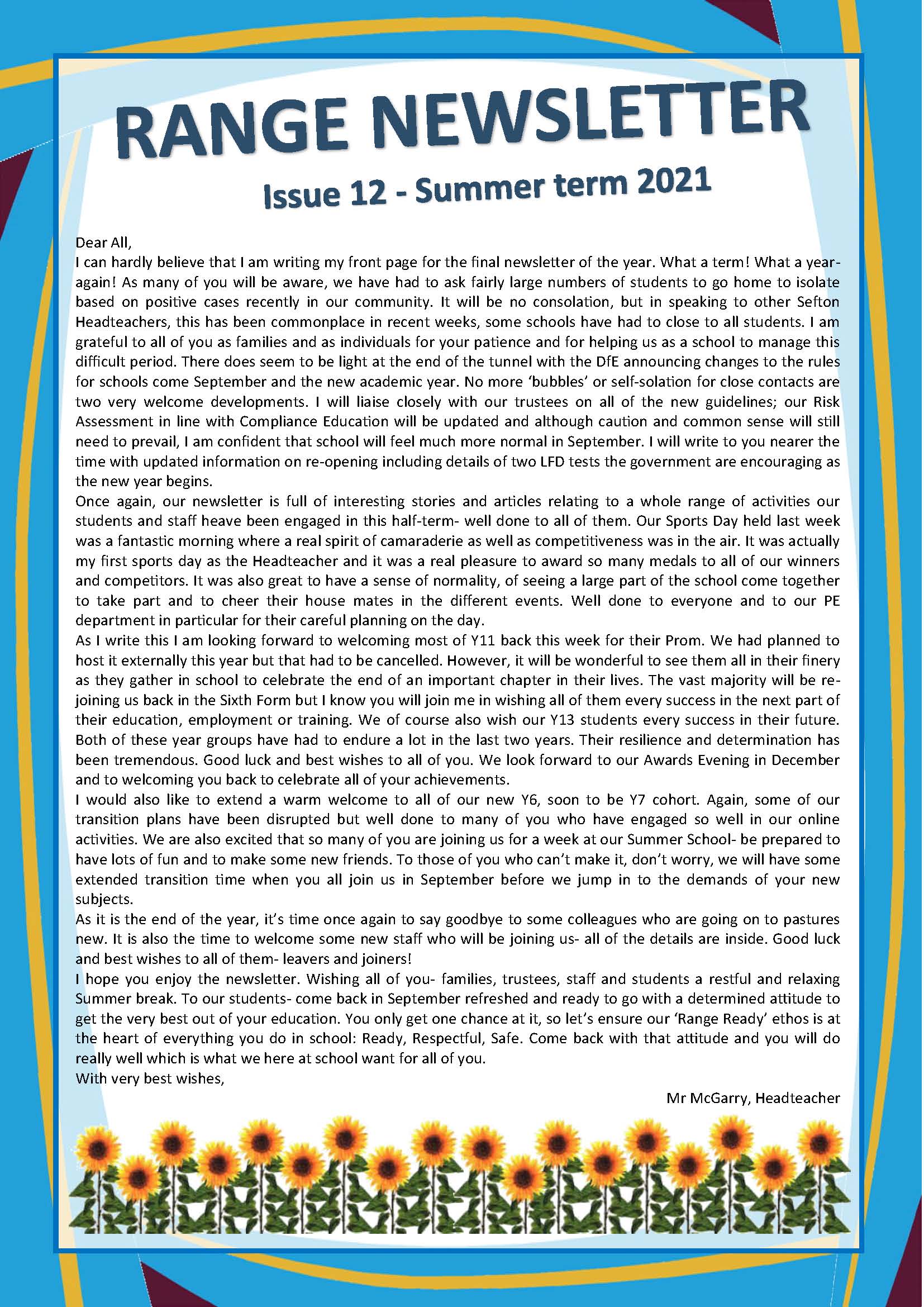