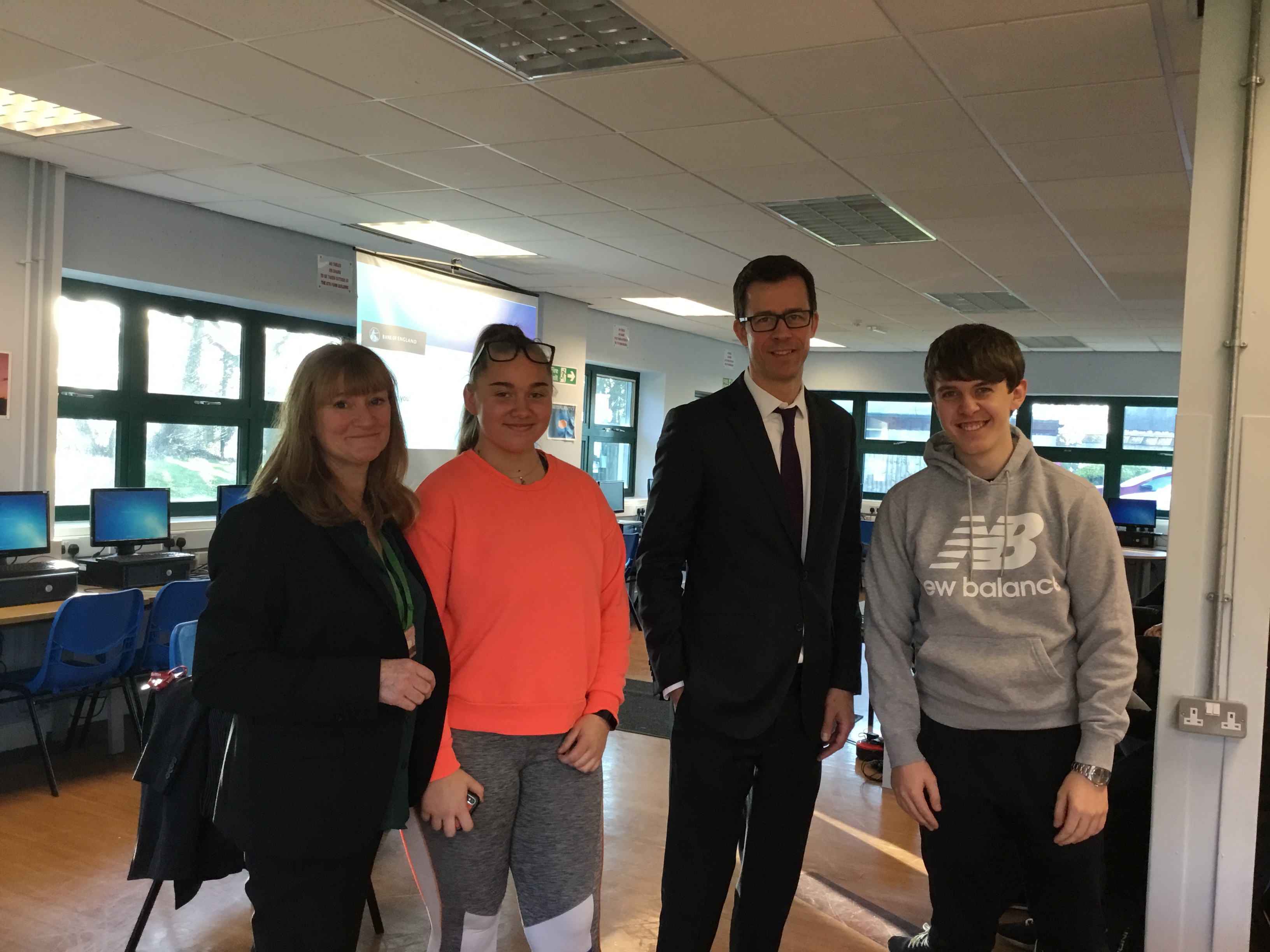 On the morning of Wednesday 4th December, the Business Education Department was incredibly fortunate in welcoming a gold standard VIP from the Bank of England to speak to our students.  Gertjan Vlieghe has a very high profile position as one of the 9 members of the Bank’s Monetary Policy Committee, collectively setting interest rates for the whole of the UK economy.  Despite his enormously responsible job,           Dr Vlieghe took the time to come and give a most engaging presentation to our students regarding the work of the Bank of England and of the Monetary Policy Committee.  We learned of the main purposes of the Bank in managing money and in aiming to achieve financial stability – and why things went awry around 2008/9.  We also learned of the reason why gold is NOT stored up to the ceilings in the Bank of England’s vaults (to avoid it crashing through to the sewage system) and how a sewage worker discovered a security glitch that would have allowed him to rob the Bank of its gold bullion.  Students also got to handle £700 of recycled bank notes and learned about the systems in place to deal with the issue of counterfeit money.

After the presentation, which our students described as ‘really interesting – not at all boring’ and ‘sometimes explaining in a different way some theory we have covered in class’, Dr Vlieghe fielded a wide range of pertinent questions.  For example, students were keen to know recent interest rates might have contributed to issues of high household debt and whether the Bank factors issues of equality into its decision making.  The impact of the forthcoming election was also explored.  Dr Vlieghe offered some constructive careers advice, reassuring students that it is ok not to have a clear career path in mind right now – but to try out different things to learn what they may wish to focus on in the future.   It has to be said that we were a little disappointed to learn that Christmas Jumper Day is not generally a recognised event in the Bank of England’s calendar – but Dr Vlieghe’s visit to Range High School was certainly a highlight in ours. 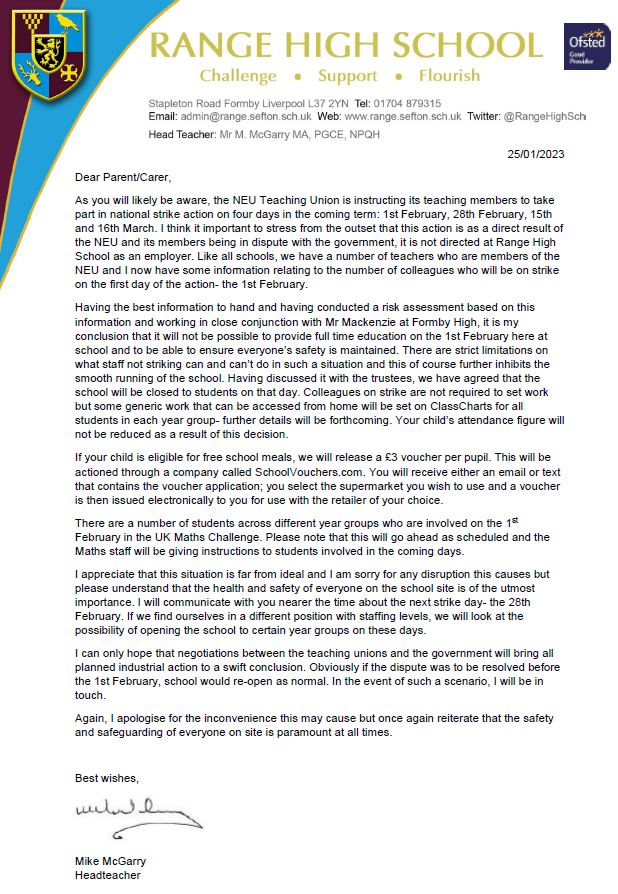 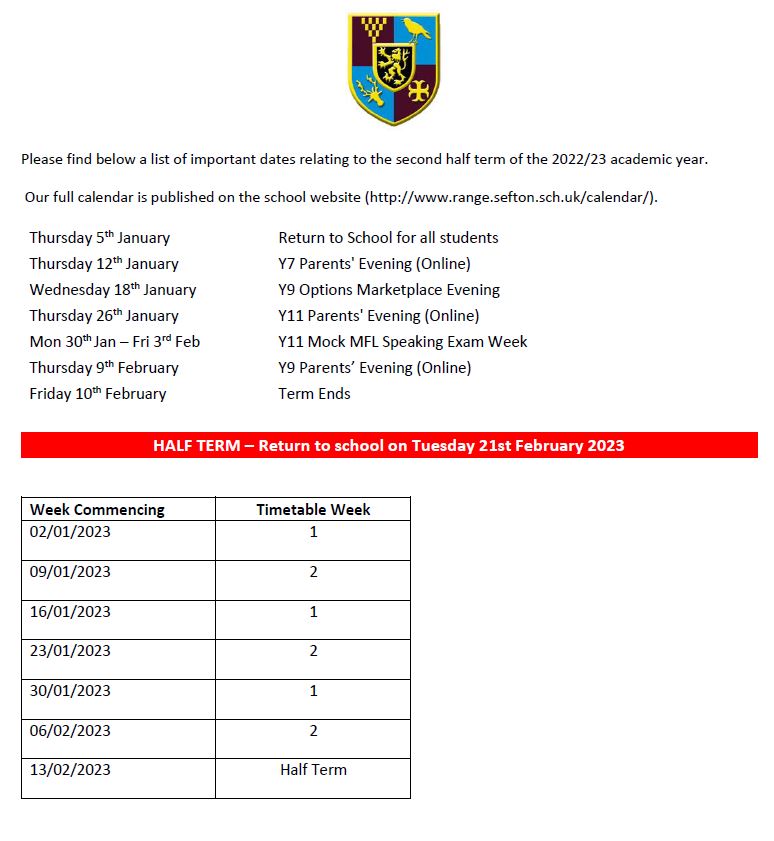