Happy Monday everyone! We are back to week 1! Let’s have an amazing week. #rangeready

RT @rangesixthform Thanks to Anna @SPC_Oxford for a really informative session about applying to Oxford and other competitive universities. Great to have our Y11 over in Sixth Form as well as Y12, asking questions and considering their future options. pic.twitter.com/KFbtIeaj6O

Looking forward to seeing our students this New Year, welcome back everyone - we hope you all had a well earnt break! #rangeready

Y8 Pupil Wins Award for going ‘Above and Beyond’

Congratulations to Zack Dowling (8HDB), who has recently won the Neil Armstrong Award at the 7th Annual Believe Awards held at the Hilton Hotel in Liverpool recently.

Zack has raised more than £2,000 for Queenscourt Hospice over the past 3 years. This money has helped to buy a new dishwasher, some new pans and a canteen of cutlery for the kitchen there, where Zack’s Nana volunteers.

Zack’s first fundraiser was a sponsored swim which raised £700 and other fundraisers followed, including a triathlon, which raised a further £950. The rest was made up from a cake sale and sweet jar guessing game at school.

Zack is already planning his next fundraiser, which will be a sponsored bike ride around Southport – we wish him well with this. 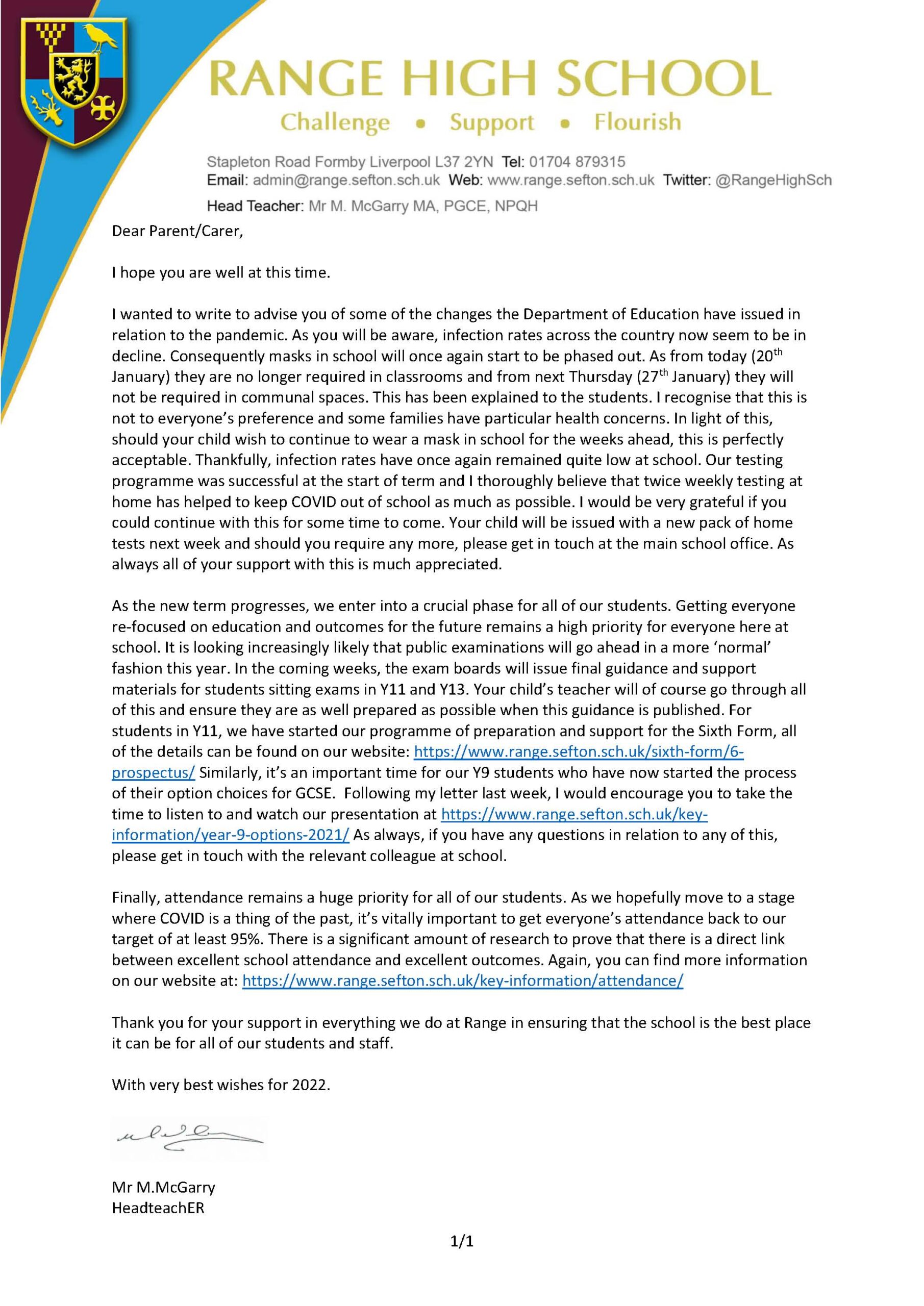 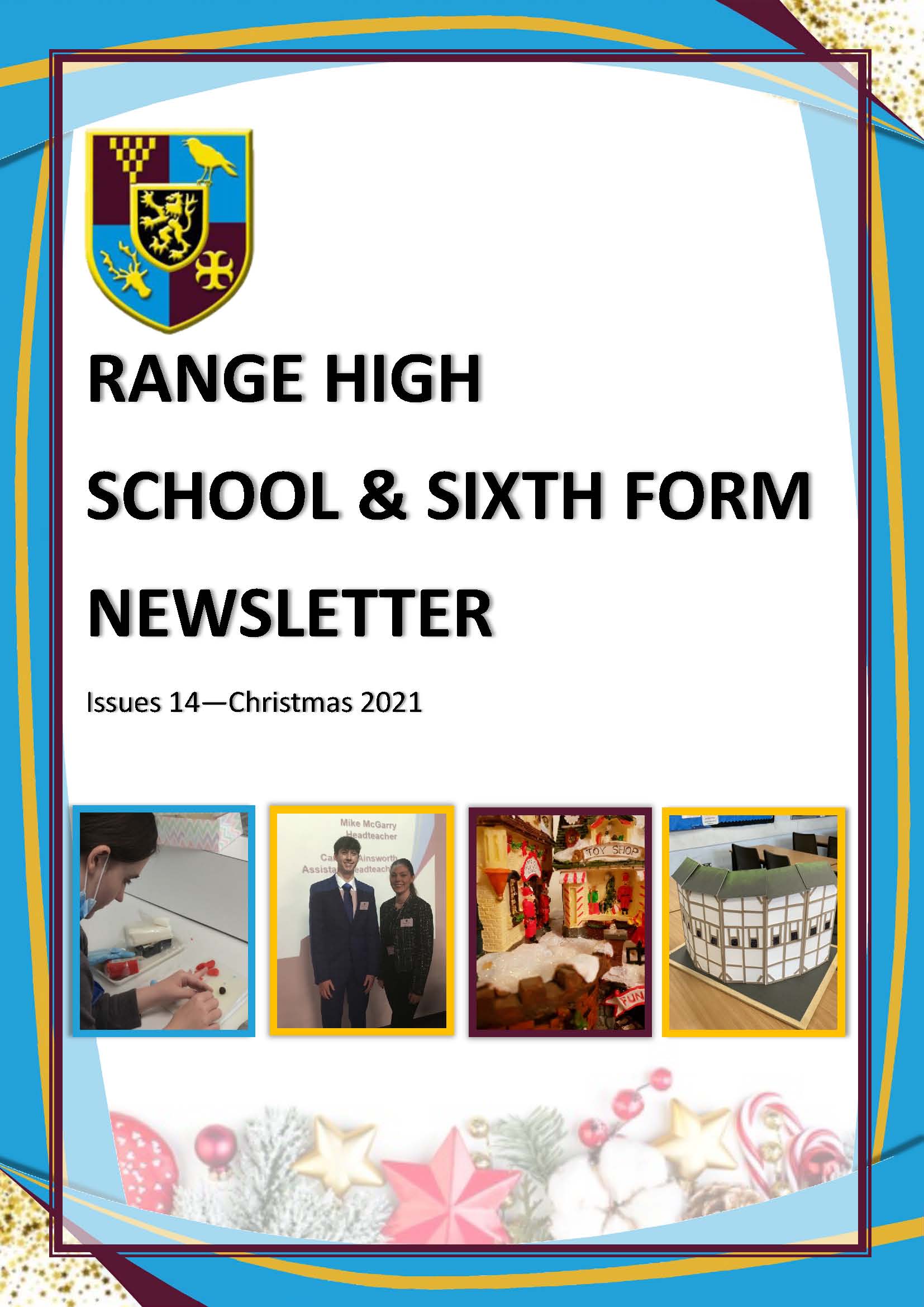