RT @ArtRangeHigh We’ve had some great work from pupils over lockdown. Here are two brilliant Mexican Day of the Dead skull drawings from some very talented y9 pupils! Keep sending in your work, we love to see how you are progressing! #rhsartisbest pic.twitter.com/VeNwz6tSzW

Fantastic! Thank you Sophie and the other volunteers twitter.com/Sophiehall2020…

RT @rangegeogdept If you can, get out and help keep our local area clean (always adhere to the advice on social distancing). Always take your rubbish with you and leave no trace. Well done to those getting out and helping clean the beaches and sand dunes yesteday evening @RangeHighSch 😎☀️ pic.twitter.com/XydKN2qjcD

RT @MerPolCEU A project has been launched across England & Wales looking at young peoples experiences of policing during COVID 19. It is looking to improve the policing approach, now and in the future so if you are between 13-25 please take part at crowd.in/YXropL 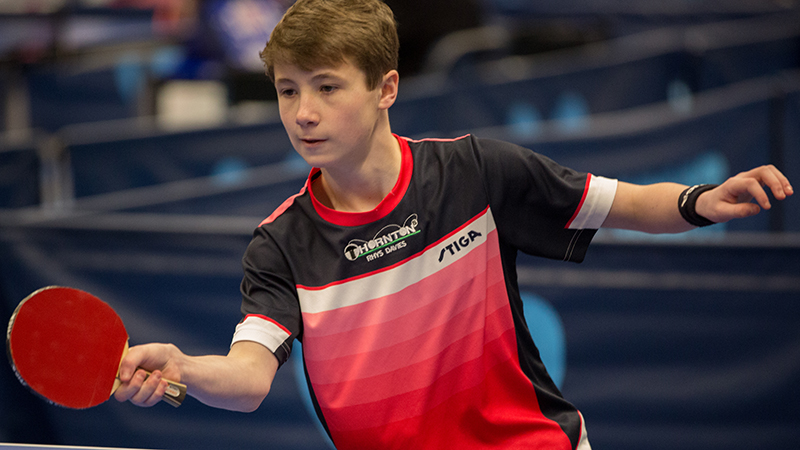 Our Y9 superstar table tennis player Rhys Davies competed in the National Championships recently. Rhys brought back two medals – Gold in the Cadet Doubles & Bronze in the Cadet Singles whilst also making the ¼ Final in the U/18s beating 3 England Squad Players in the process and only losing the eventual champion and the ¼ Final also in the Mixed Doubles after knocking out the 4th seeds. This is a great achievement for Rhys, who is ranked the number 3 player in England and number 213 in the world! 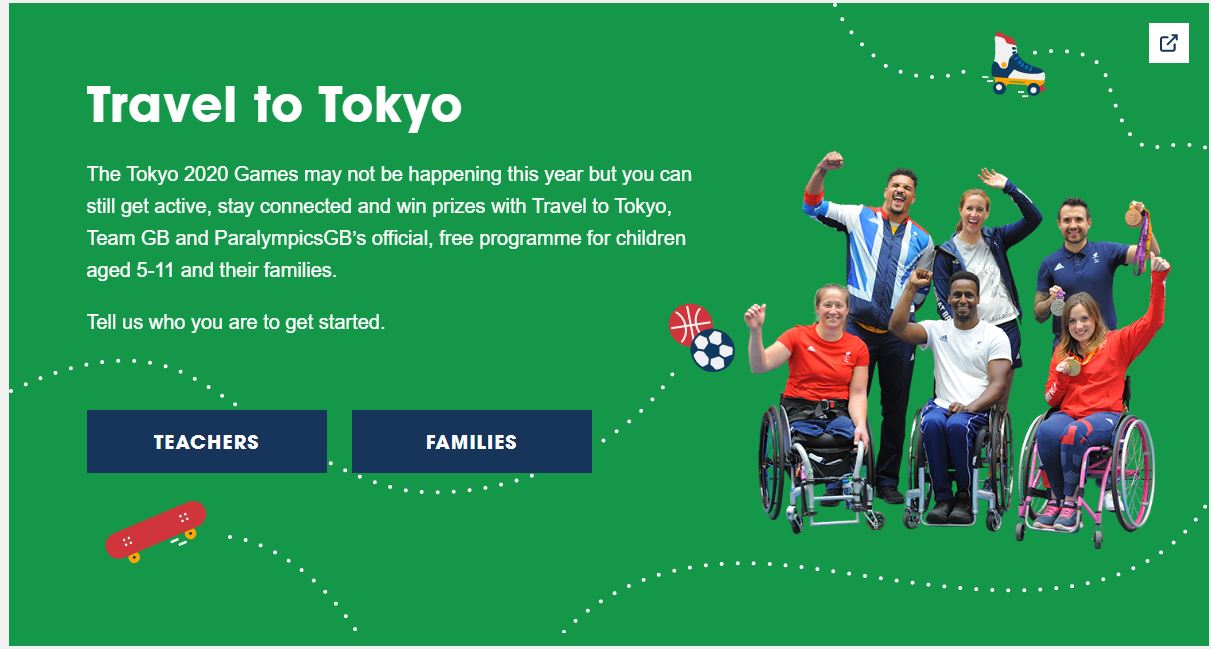 Get Set, Travel To Tokyo Challenge

Get Set, Travel To Tokyo Range High School will be taking... 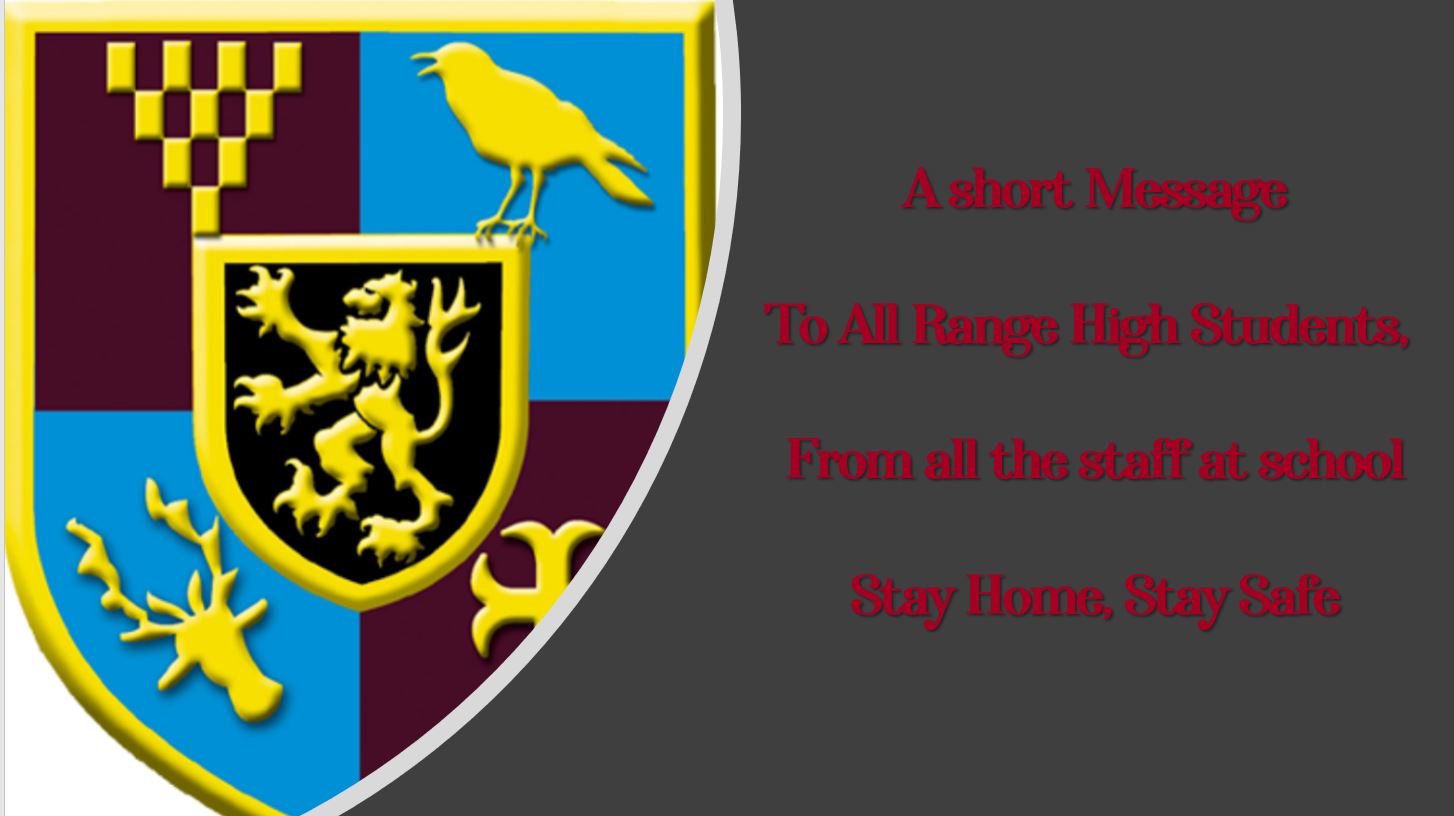 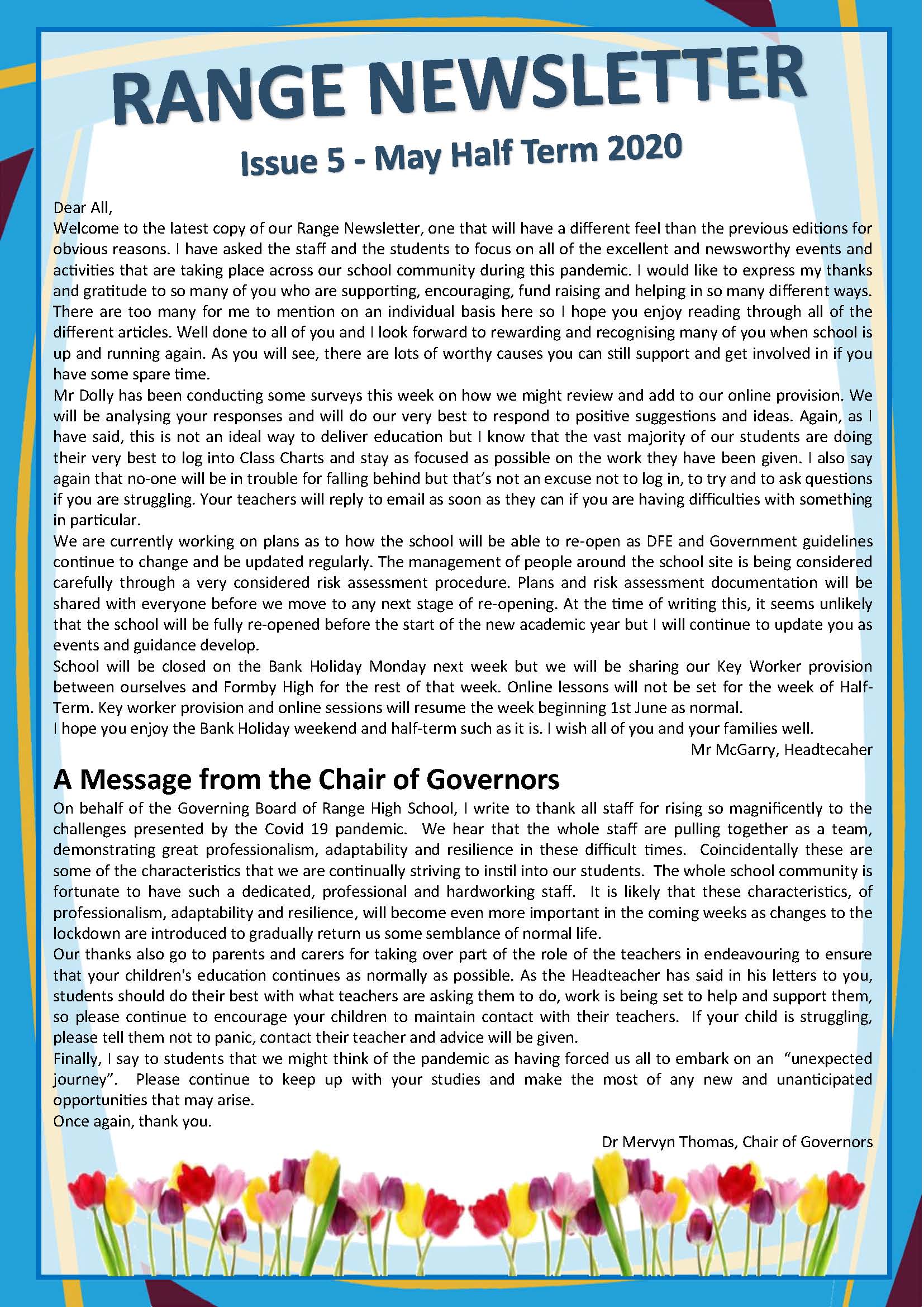