The Range High School carol service is always an exceptional event combining selections of magnificent music and readings. Months of preparation go into making the carol service a fitting start to the Christmas festivities! Well done to everyone involved! #rangeready #rangeisbest pic.twitter.com/2abojDuSRv

A letter has been sent to parents/carers regarding the current situation relating to Strep A/Scarlet Fever. Further info can also be found at: alderhey.nhs.uk/contact-us/pr…

Our sixth formers and staff got out their festive jumpers for our annual ‘Christmas Jumper' day! All money raised today will be donated to Save the Children. @rangesixthform #rangeready #rangeisbest #Christmasjumperday2022 pic.twitter.com/mfy6f6TUwW

RT @RangeHighPE A good run out and win for our Sixth form team away at Formby High! A competitive game played in some ice cold conditions

During Feb half term, 39 boys and girls met at Liverpool airport on a sports tour packed with activities. We arrived at Barcelona airport and travelled down the coast to Cambrils just outside Salou, where we stayed in Cambrils Park resort which is an ideal location for travelling sports teams. Professional cycling teams and European football teams as well as Range High were staying there, due to the excellent accomodation and diet provision. The training pitches were at ‘Futbol Salou’ which was an outstanding facility to be coached by Catalan Football Federation staff. The sessions were fun and tested the skills of all our footballers from Range. Whilst here we played 6 fixtures in total against local opposiotion that were of similar standard and this helped produce excellent competitive matches.We also travelled up to Barcelona to watch a La Liga fixture against Getafe, unfortunately the score was 0-0 even with Messi, Suarez and Coutinho playing. The experience was special though and we returned the next day for a tour of the Nou Camp stadium.It was a fun action packed 5 days and some pupils even dipped their toe in the sea, which was a bit on the cold side.

Letter re Scarlet Fever/Strep A

Letter re. Strep A and Scarlet FeverDownload 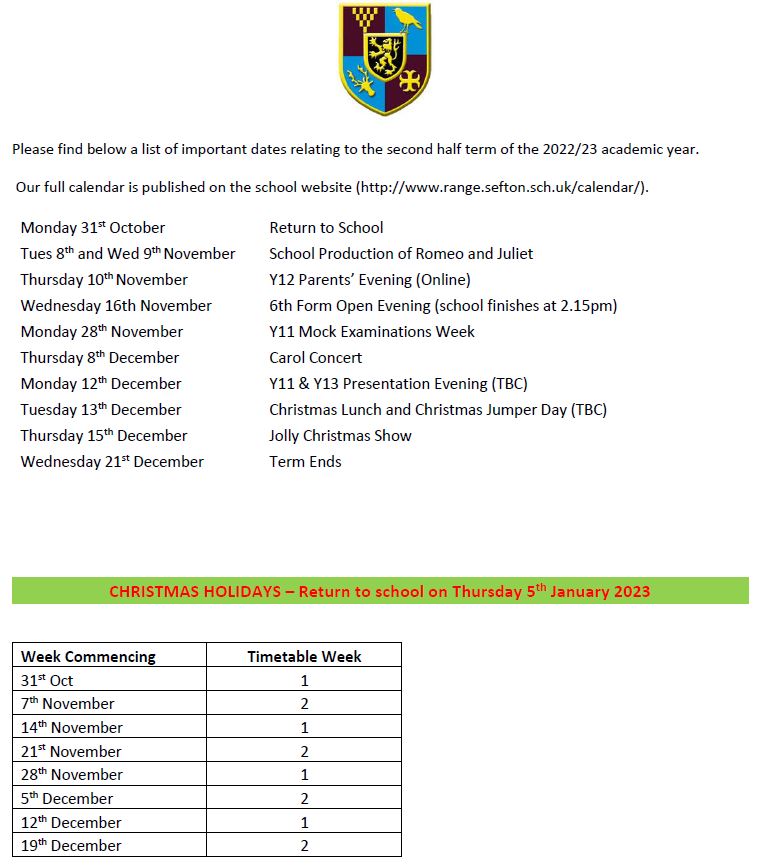 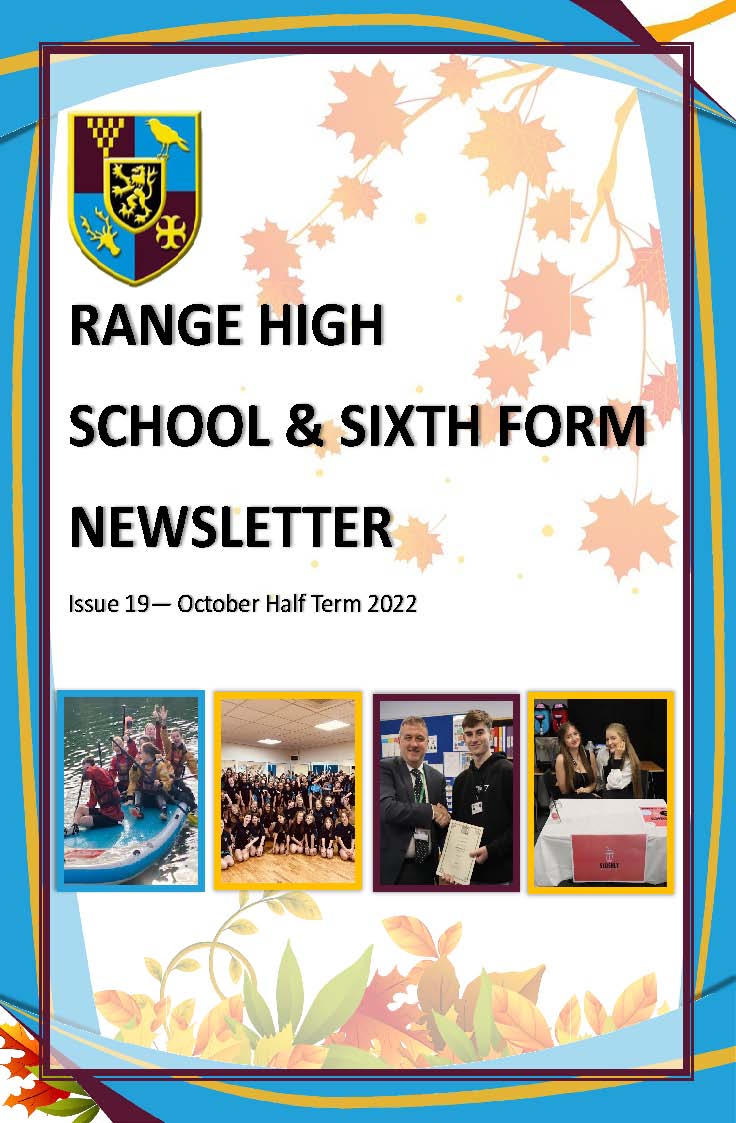