Reverend Matt Davis visited Range on Thursday to take part in a Q&A session with our Year 10 GCSE class. Pupils asked him questions related to their study of Christianity. Questions included, ‘What is the Church of England’s position on predestination?' pic.twitter.com/YbqTIgNo5I

RT @rangesixthform So proud of you Y11, for getting through your exams in the way that you have👏 Your time now! Enjoy yourselves🎉 Looking forward to welcoming you into school next week as Sixth Form students 😊 pic.twitter.com/2yXJeFAkh2

We had our Year 10 class filleting fish today! We used rainbow trout and seabream, and with the skills they demonstrated the results were excellent! pic.twitter.com/HVtrysdoZ8

A reminder that pupils wishing to participate in Matthew's Mile for the Teenage Cancer Trust can pay £5 minimum via 'parentpay' (you just adjust the amount to what you wish to pay). Alternatively, bring in £5 cash by the end of this week. pic.twitter.com/Pxb5PUaAi8

We hope you’ve all had a brilliant weekend! It’s back to Week One this week. pic.twitter.com/bKBGW55huO 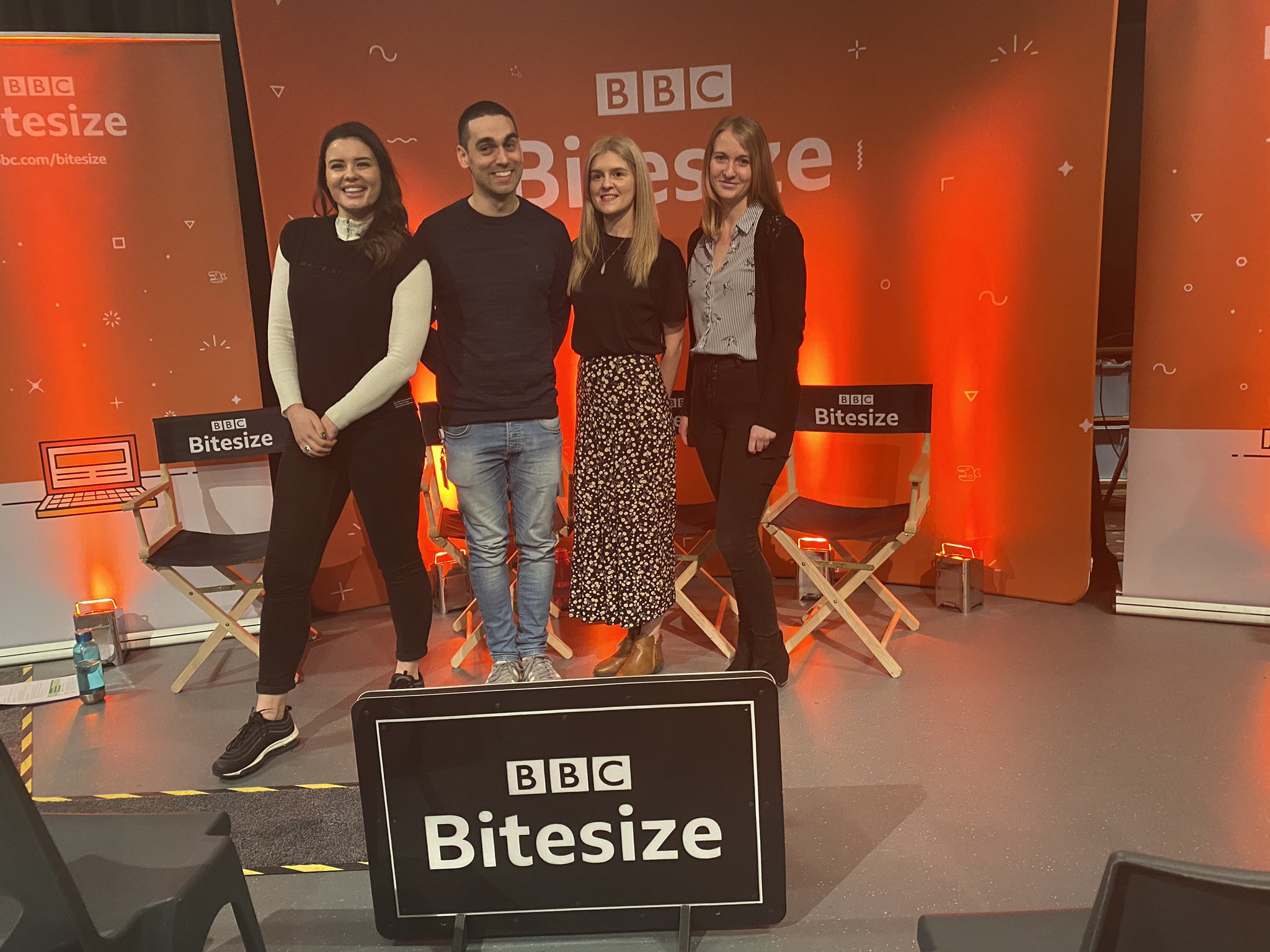 The creative industries are the fastest growing part of the UK economy. They are defined by the UK government as “those industries which have their origin in individual creativity, skill and talent and which have a potential for wealth and job creation through the generation and exploitation of intellectual property”. With this in mind Range High School welcomed the BBC Bitesize Careers roadshow to our school on January 29th to speak to Years 7, 9, 10, 11, 12 and 13 about a range of jobs in the creative industries.

Since 2010, the GVA of the creative industries has increased by a massive 53.1%. The sector now generates 5.5% of the UK economy. The creative economy accounts for 1 in 10 jobs across the UK and employs 700,000 more people than the financial services. In 2018, over 3.2 million people worked in the creative economy. We heard from four panellists at the top of their game in our local area about how they got into their roles and what skills, qualifications and pathways led them there.

Our host for the roadshow was Capital FM host Sarah Story who gave us an insight into the world of Radio and TV and how she used her personality and passion for music to break into the competitive market. I think though that a lot of our students were more interested in finding out what Lewis Capaldi was really like!

Our first panellist was Ben Kadel who works as an executive program engineer for Very.co.uk designing their app for android phones. Ben was clearly passionate about his job and gave a real insight into how coding, his passion for video games and his interest in drama have  led him to a very successful career.

Secondly we had Samantha from @wyzowl. Samantha is from Southport and works as a scriptwriter for an animation company who design informative and instructional videos for companies, allowing them to demonstrate how their products work. Samantha was able to discuss how she uses her English and Media Studies qualifications within the tech world and how this has given her the opportunity to write for a living.

Finally, Jenny, a digital Marketing Manager from Knowsley Safari Park spoke to us about her role in promoting the park, filming short videos for big events and even of a tiger receiving a root canal operation. Jenny talked about the importance of finding a university course that doesn’t just give you the basics of what you want to learn, but also provides you with opportunities to work with industry professionals.

The whole day was fantastic and enabled our students to see how their STEM subjects could actually benefit from some Arts…let’s make STEAM our future here at Range! 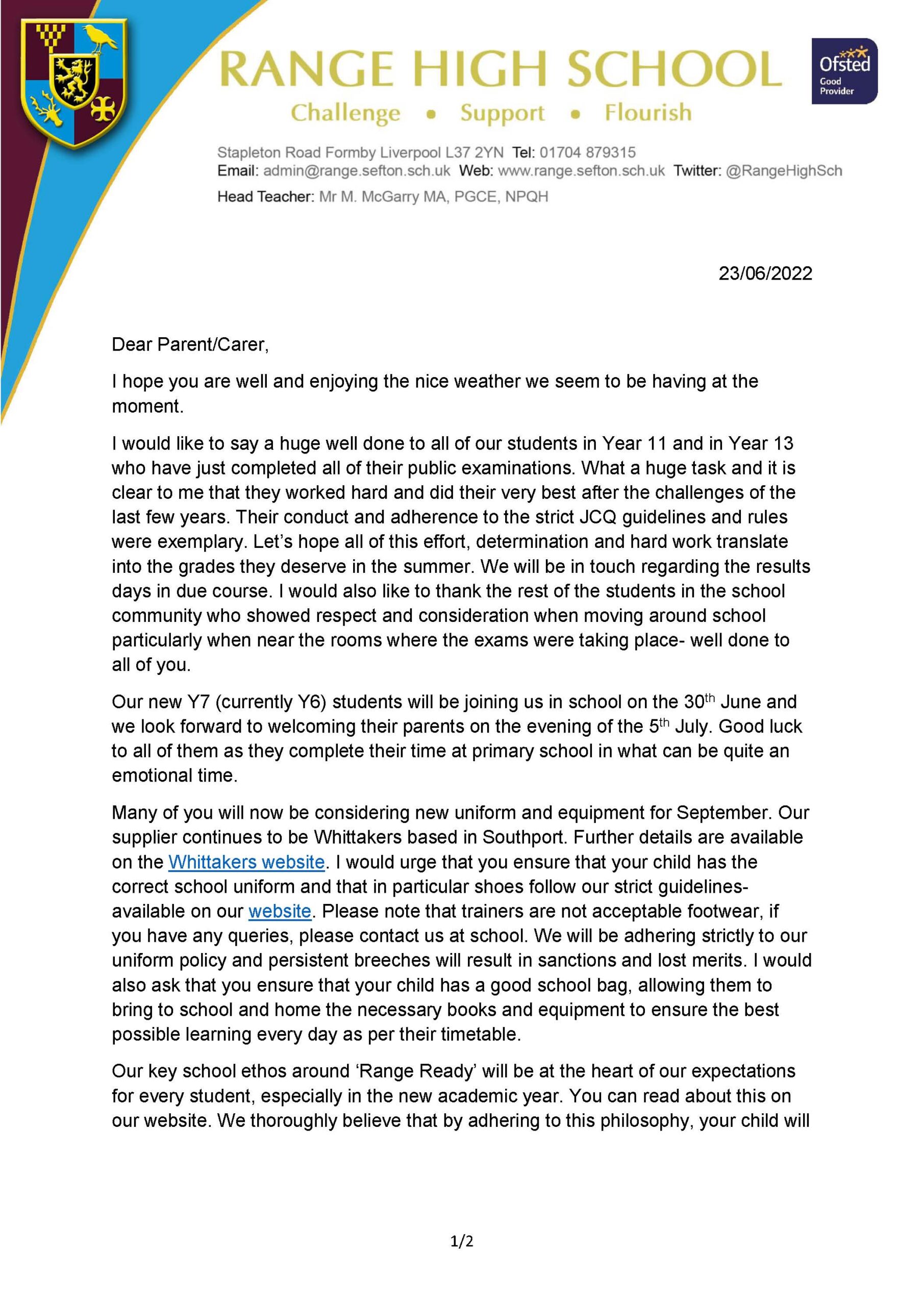 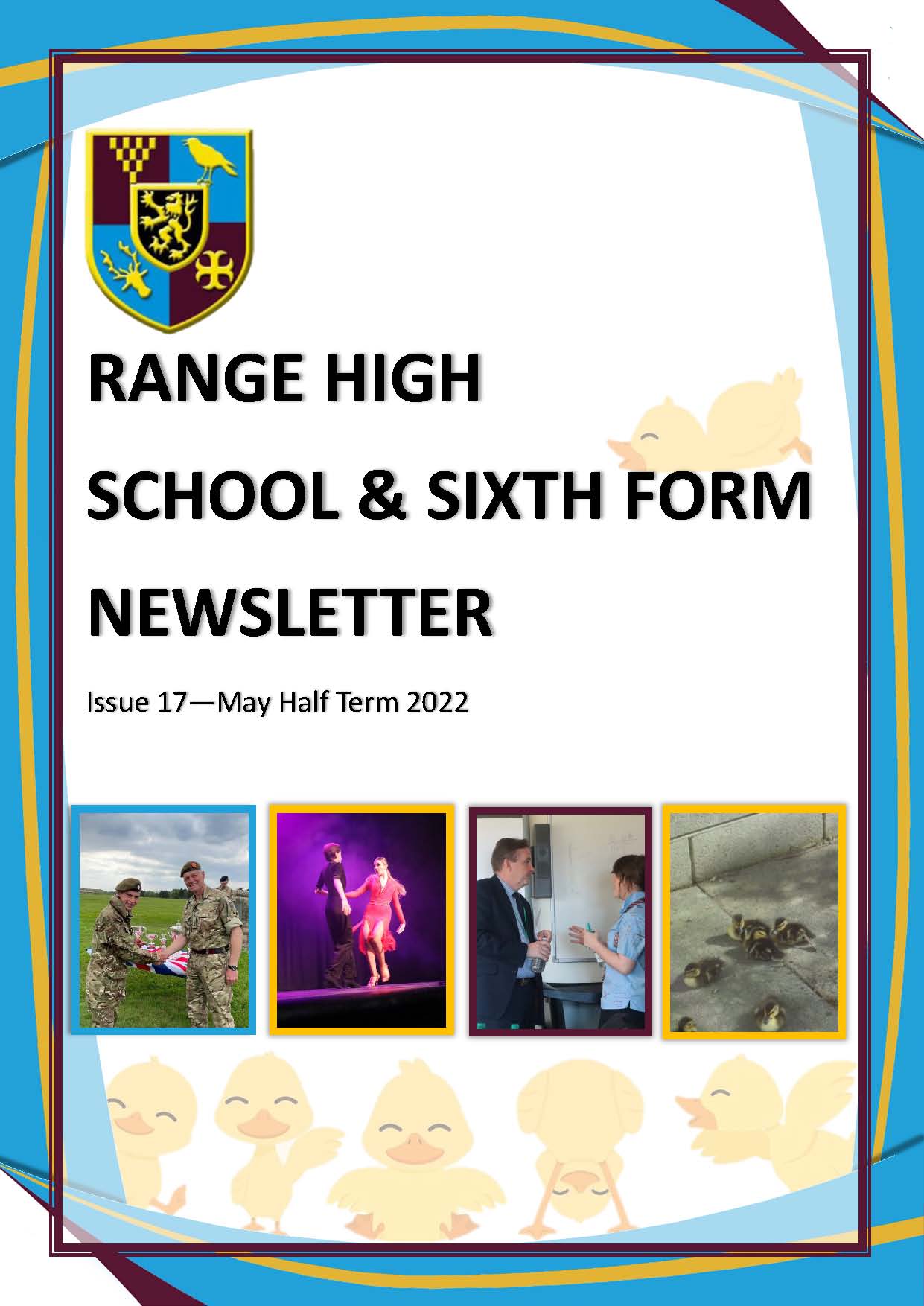 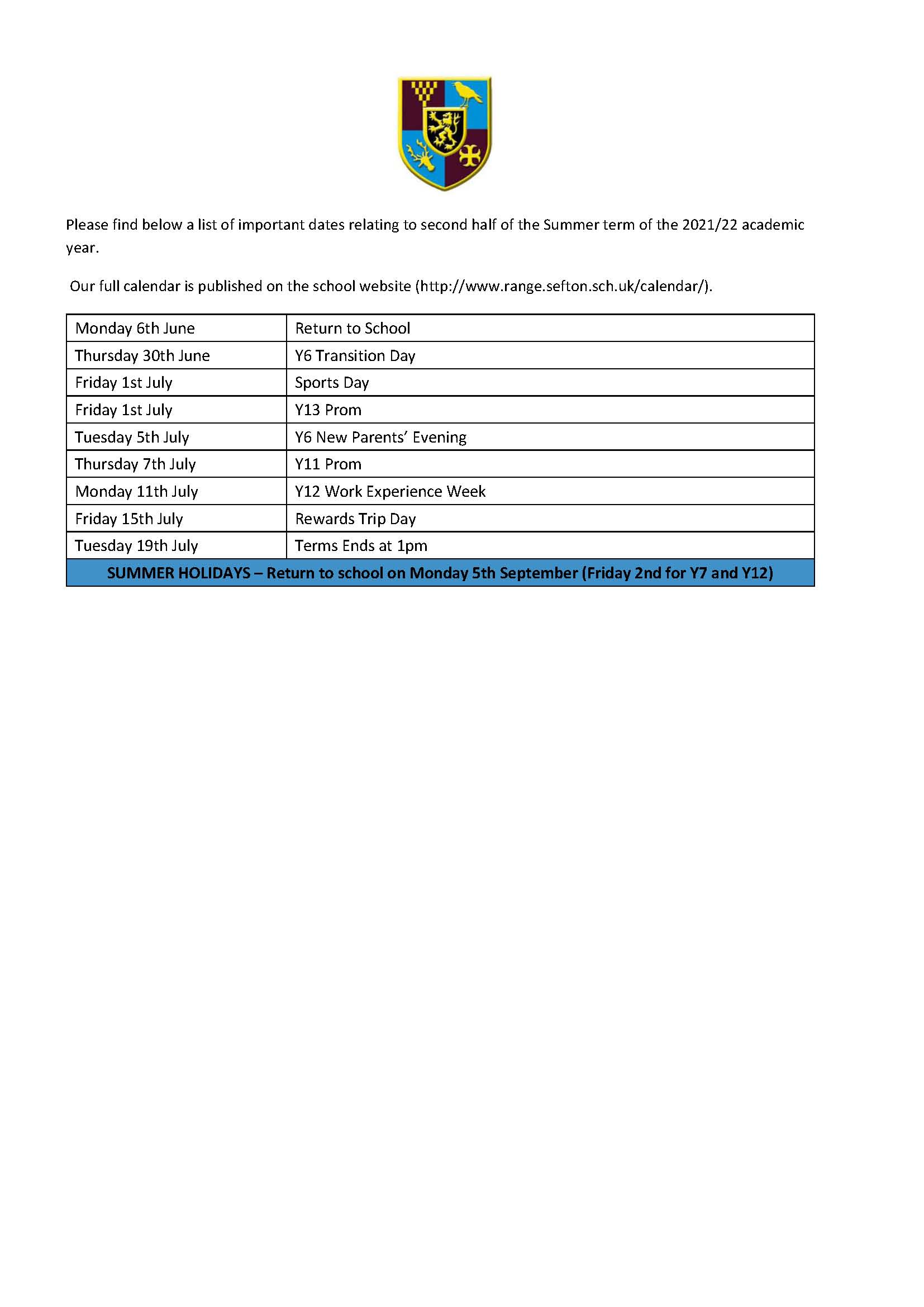